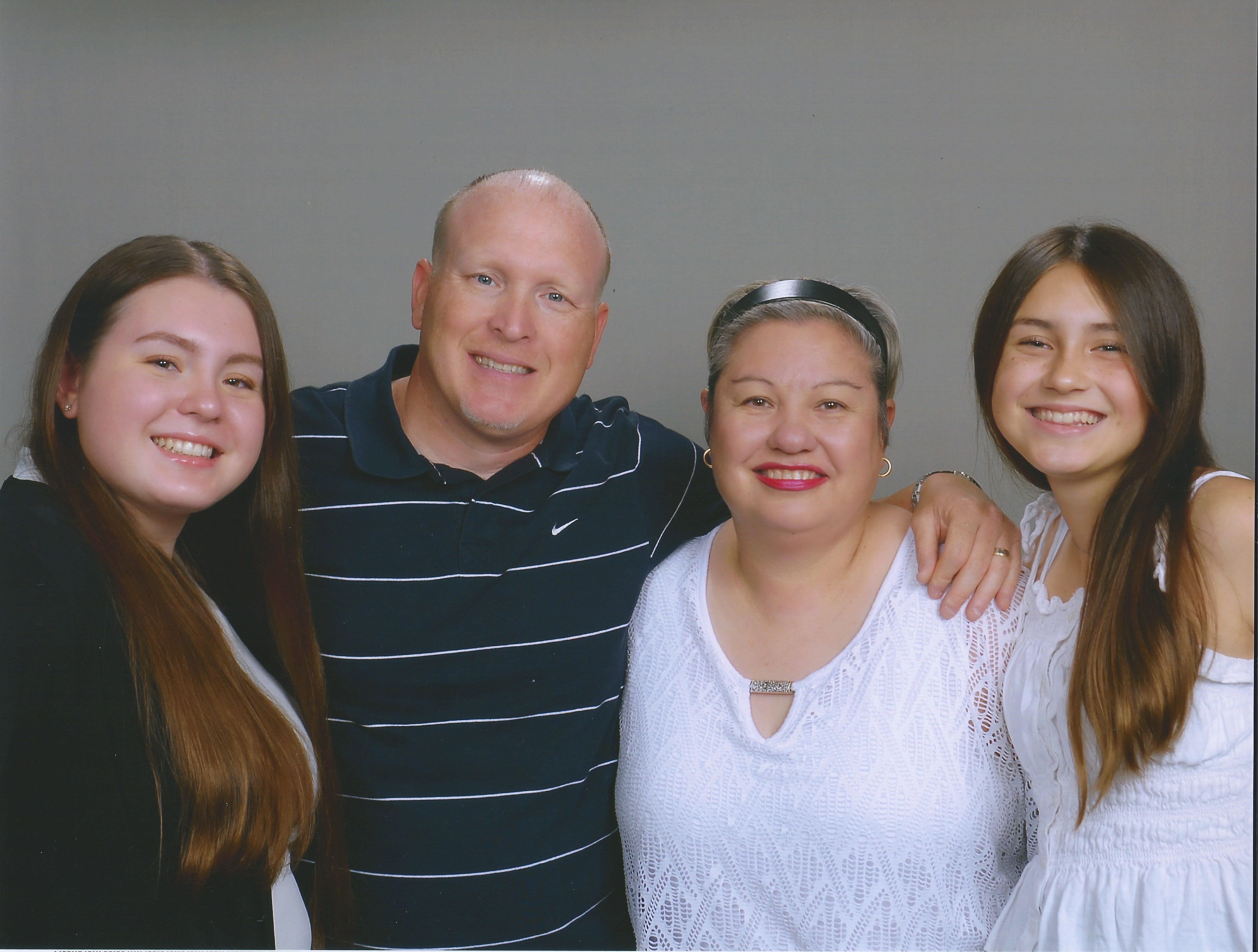 He attended the University of Washington (Seattle, WA), where he obtained a Bachelor of Science in Cellular and Molecular Biology degree in 1998 and a Master in Teaching degree in 2000.  Immediately after graduating, he was hired by Washington High School (Tacoma, WA) and he has been there for his entire career.

He is teaching Principles of Biomedical Science, Biology, Advanced Biology, and AP Biology.  He is also the head coach for Cross Country and distance coach for Track & Field, as well as the supervisor of the Bible Study Club and a member of the Scholarship Committee.  In addition, he is a leader and mentor of teachers.

He was saved and baptized on November 17, 2002 at Lakewood Baptist Temple, where he is still a member.  He is currently serving as the teacher of the Junior High School class and assists with the Children’s Ministry programs.

He loves competition and exercise, especially running, basketball, and softball.  He also enjoys doing home renovation projects, working on cars, cooking, and relaxing every once in a while by watching a movie or a TV show.

His favorite foods are pizza, fajitas, and any home cooked meal.  His favorite drinks are hot cocoa, orange juice with lots of pulp, and water.  His favorite treats are ice cream, brownies, and dark chocolate candy.

His favorite quote is "Blessed be the Lord, who daily loadeth us with benefits, even the God of our salvation.  Selah." (Psalm 68:19).  This is because it reminds him how blessed that he is physically and spiritually.

His favorite number is 11, because it reminds him to always strive for perfection (1st place) in everything.  In fact, he can often be heard saying “Make it a great PAT day!” and “To be or not to be, it is up to you!” to his students and athletes.

His favorite color is black, because he thinks that it represents simplicity and toughness.  In fact, he has a black 1981 Ford Mustang Coupe, which was published in two different magazines after he customized it.  However, he also has an affinity for purple and gold since he is a devoted UW Huskies fan.